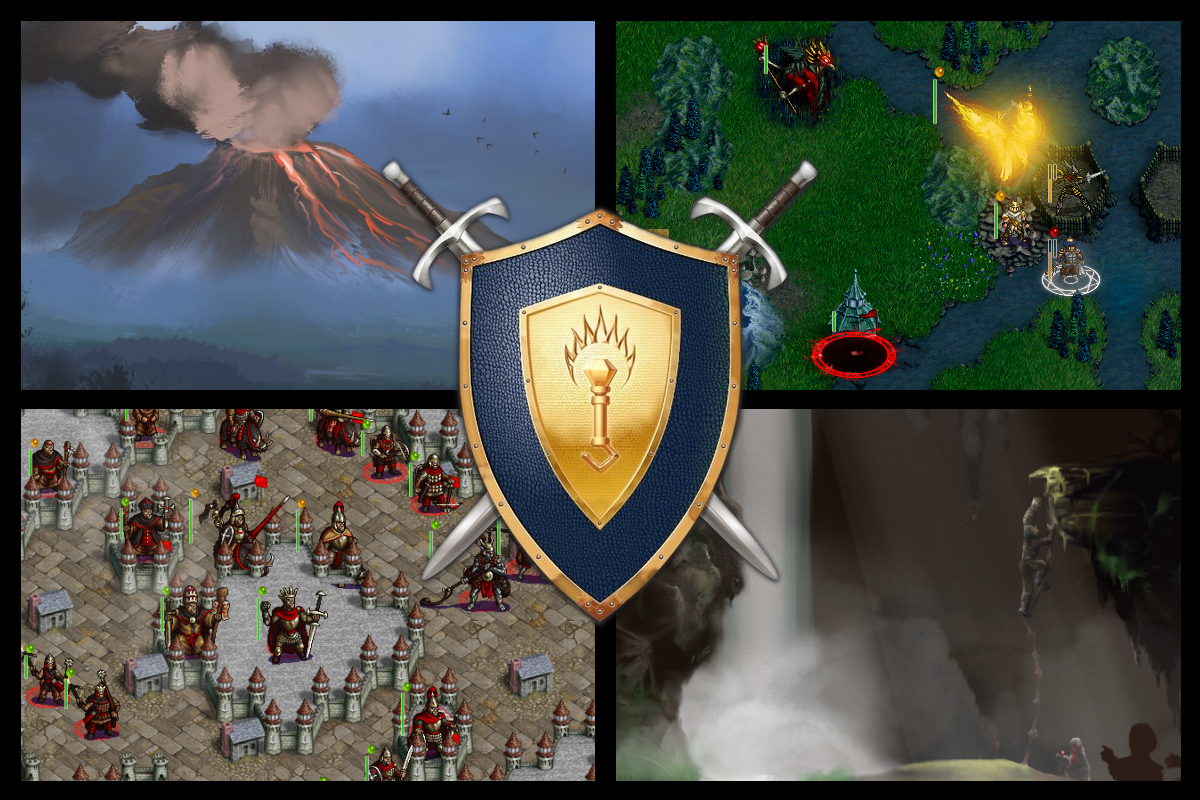 There are more than 450 add-ons available for 1.16 and this summer saw a lot of activity on the add-on server. Here are some of the highlights from what our user community has created.

An update to one of the most popular unofficial eras was released in late May. Era of Magic 3.8.3 brought us five more units and some exciting new treats, like the Mirrorshield’s deflect magic ability. Now’s a good time to revisit the Al-Kamija, the Kharos, and all the factions from Era of Magic.

This challenging campaign, which tells the history of the drakes and the secret to their inner fire, is now available for 1.16. Lead Herkarth and his people to the source of a mysterious power effecting the drakes deep in the ancient Heartfang mountains. With custom units, tricky puzzles, and easter eggs, this campaign brings much love to an under-played faction.

The team behind this growing era delivered a major update (1.4), with innovative new tactics like castle-breaking, unit-pulls and long-range attacks. They have also put together a short campaign, Ogre Crusaders, if you want to cut your teeth on something longer than a single scenario.

A true classic, this add-on may be the most well-written horse-back campaign ever and it’s now available for 1.16. Command a cavalry force and use your mobility to outflank and defeat an unstoppable legion of cultists, soldiers, and creatures of the night.

This unique era features more than 200 historical units in more than a dozen factions inspired by 18th century warfare in Europe. A new major version was just released and the maintainers are looking for more contributors.

Another classic, this elven campaign is back after several years being unmaintained. It has been rebuilt to use units from the War of Legends era, and features dungeon-crawling scenarios and small-squad gameplay.

How to play an add-on

Follow these steps to install an add-on and play it.

Once your add-on is installed, you can play it like any other game of Wesnoth. Campaign add-ons can be found in the campaigns menu. Multiplayer eras and scenarios are available when you start a multiplayer game.

Got a fun idea?

Every add-on starts with a good idea. Here’s how to get started making your own maps, units, scenarios and campaigns.

Get Battle for Wesnoth

I haven't played wesnoth in a while but I'm so glad to see it's still not only alive but thriving.